I just told Jeremy that someday I might list off my current FireFox plugins, and I guess today is just as good as any other. So here they are:

So there you have it. Use these powers well and use them wisely. And if you have some extension you think I really need to check out, put it in the comments.

Many would say that the worldwide Open Source movement creates a lot of community. And it's true. Hundreds of people working closely together (even over long distances) towards one goal has brought a lot of community. After every Open Source-oriented conference, everybody says it's great to meet all those working on common projects and building a tighter-knit community.

People have also been noticing that Open Source, despite the fact that nobody owns or recieves royalties from the code, can be good for business. This is for many reasons, not the least of which are these:

As is stated on their website, they hope to "unite all things in Christ" through three things: websites, experiments, and open source. Some of them are at the OSCON this weekend in Portland too. I'm excited to see the fruits of the open source research and the experiments, as well as the exciting websites this talented, young team will produce.

About a month ago we had a "fun day" at work and spent the morning doing anything but work in this amazing car. I just had to post a couple pictures of this thing (thanks to Joelle and Paul for the photos):

We were all trying to figure out why this was at our work. 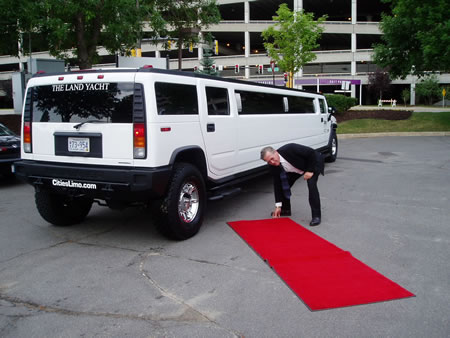 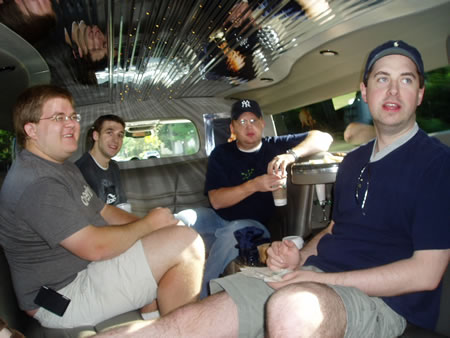 Hangin' out inside with an Anberlin T-shirt on. 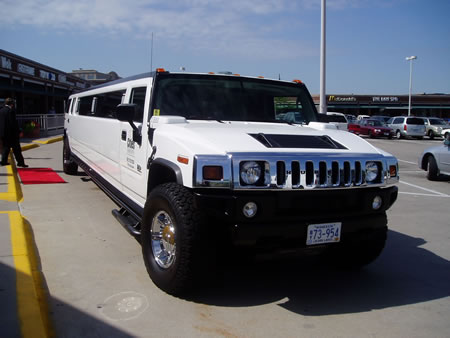 There's the front in all its glory.

MetroTransit and The Future of Fare Payment

So this evening I had a bit of a disappointment with MetroTransit and their test run of the GoTo Card. So here's the e-mail letter I sent to them.

I was really excited when I saw the flyer last week saying that the GoTo Card was going to be test run and that I could join. After work at the 28th St. Station in Bloomington, I went up to the people enrolling us in the test. I've heard a lot about the GoTo Card and would love to try it out.

But when I showed the volunteers that I was currently using a Monthly Mobility Pass (the $21 version), they said, "That might be cheaper," and urged me to stick with that. I left shortly thereafter because the train was coming. For the record, I hope that is not the long-term solution, because we need the convenience of the GoTo Card too.

I suspect, though, that it was the fact that the volunteers did not know all the details. I know for a fact that I could get .50 per ride, at least on the light rail, because I've played around with the buttons on the GoTo Card Reader machine.

So could I enroll in the test? If so, is there a place to sign up? Please, if possible, get back to me soon so that I don't start a new monthly pass on the 26th.

I'll update this post if I recieve a reply or any new information.

UPDATE: I just talked to somebody at the Mall of America Transit Station that seemed to know a bunch more than the volunteers yesterday. He said that right now the GoTo Cards only support the functionality of the SuperSaver Stored Value cards. Right now, the GoTo Cards will not do a monthly pass thing. Since that's currently what I use, I opted to stick with the SuperSavers. He did say they'd be running a monthly pass test group in November or December.

He also made it sound like you'd have to get a separate card to do the monthly pass. I'd originally heard that you could have a monthly pass and some stored value on the same card, for example if you're paying for yourself and a friend. So who knows.

Last night we caught the late showing of Lady In The Water. Most people seemed to think it was the worst and/or funniest movie they've seen in a long time. By no means did I think it a perfect cinematic masterpiece, but I thought it was much more interesting and thought-provoking than they did.

The early previews said it was a "bedtime story". And it definitely is. Don't go in expecting to see something scary like The Sixth Sense or like those stupid previews. (Why do they always have to make M. Night Shymalan movies look like horror films in the previews?) It really is a modern day enactment of a bedtime story.

As usual in his movies, each character has to confront his/her past and be pushed beyond their self-proclaimed boundaries. And, as often happens, there is a brief exploration of faith for these characters. There is even one scene that seems almost like the laying on of hands. As always, every single character is unique and that made the film pretty hilarious. M. Night himself had the biggest role he's ever had in one of his films.

If you're willing to think like a child in the movie theater, you will find this adult bedtime story intriguing. Otherwise, you may find youself very bored.

Drupal and a Lazy Sunday

I had big plans for today. I was going to recreate a static site in Drupal. Then, my clients at White Rock Coffee wouldn't have to wait for me to change their site. It was going to be glorious.

But no. The worst days of Minnesota summer had to be yesterday and today. Yesterday it was humid and got up to 100. Today it was much more humid but it got to 93 and was more unbearable. Every moment I've spent at my computer was me sweating profusely. It was hard to concentrate on anything. It was no fun at all.

Hopefully the next couple days will allow me to finish up my little Drupal project, but we'll see. I'll give a report when the project is done.

To keep cool, I read through probably half of Relentless, the book I talked about earlier. I'm not sure what to say about a review, but it's a very enjoyable read.

After three or four weeks of agony, da-Man.com is back! Yes, I lost my domain name to some neglegence and shady hosting, but I have managed to buy it back. I have learned the hard way, though, to make sure that you have absolute control over your domain names. Using a missin-critical domain that you have not registered yourself is a bad idea, because if you don't have complete control, it can slip away.

Hopefully soon I'll fill you in on all the fun stuff recently. We'll see.