In case you did not know, I am a Christian. Until recently, I went to church every Sunday. (In case you’re reading this from the future, in this part of 2020 there’s a “novel Coronavirus” keeping us away from large group events like church and sports, so I have been watching a church service online.) I generally don’t feel the need to talk about my Christian beliefs. I don’t consider myself a leader of the Christian world and I don’t often feel like I have a good handle on the details. But occasionally I publish my opinions online, especially in times where I feel like have something to contribute or can offer a perspective not often given. 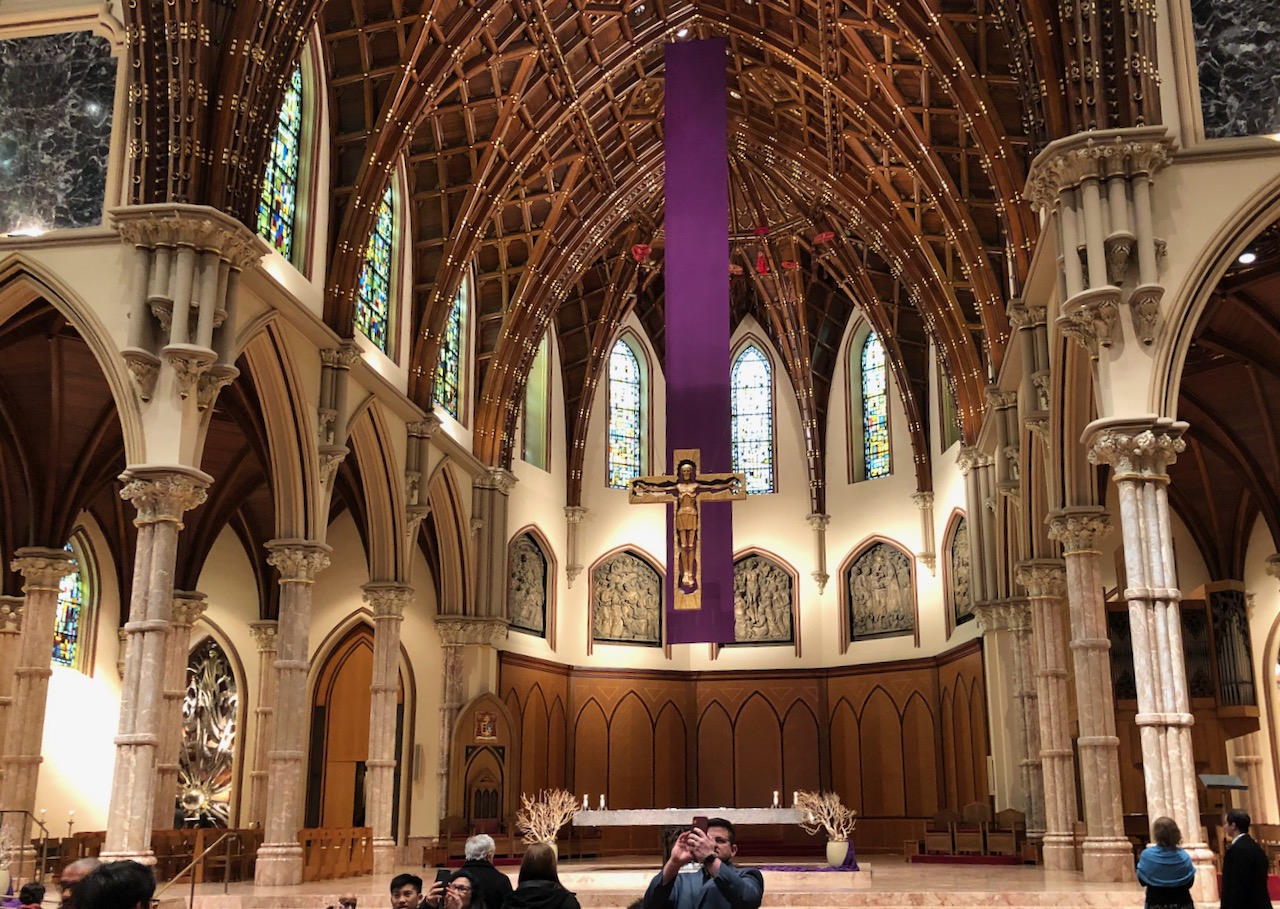 Why did I feel the need to express my opinion? For 20 years now, I have been living away from my parents’ home and in a big city. I went to college and have been working for 15+ years. I’ve also been using the Internet and social media to listen to lots of different types of voices from around the world ever since I got my own e-mail account in about 1996. I’ve also been following mainstream media and, to some extent, mainstream entertainment/pop culture, and I have seen some trends that disturb me and also do not coincide with my experiences.

These are some things I believe Christianity stands for that various political parties support or oppose:

Those are two really broad areas of belief. Christians across the country and world vary widely on how they interpret the relative importance and the method of making these things happen. But my main point is that I don’t believe that either party in America represents these perfectly—at least the way I interpret and prioritize them. I do not think Christianity as an institution should be political anyway. Individuals are free to be political if they want, though. Until about 60 years ago, Christianity was not tied to a major political party like it is now, if I’ve done my history research correctly.

In fact, one of the tenets of the United States of America is religious freedom. I think it’s a very important part of our democracy. Most of the original founders came to America for the ability to worship or not worship as they pleased. It seems like many Christians in America today believe that Christianity and their nation should have the same values—for many, it feels like that is what they had once upon a time. I believe that America was never a Christian nation and the fact they feel it once was is some misplaced nostalgia. As Christians, we should instead fight to our keep religious freedom. For if we try too hard to make American values align with Christian values, we run the risk of losing religious freedom completely.

In today’s America, Christianity is mostly known to non-Christians by the pronouncements of Christian leaders, many of which today are closely aligned with one political party. Or they have a personal experience of being a part of a Christian church and being told what they have to believe and have left because they cannot reconcile that with their personal values. But at least in the churches I’ve been to all my life and among my friends, there are a wide variety of political ideologies and personal values. Many of the most highly-regarded Christian leaders do not talk about politics in America regularly. They don’t endorse candidates. The churches these leaders run are filled with people from both parties. Not too surprisingly, though, the fringes of American Christianity are the most vocal and their views get covered a lot more in the media.

I think American Christianity’s close association with politics is giving a bad impression of what Christianity is to the un-churched. The average American may think I must belong to a certain party and that all Christians do follow that party’s values and leaders. I honestly am scared to tell my co-workers that I am a Christian because they will think I hate them the way the most vocal Christian leaders of today revile them and their beliefs. I don’t want to hide the fact that I am a Christian but I do not want anyone to think I identify with the politics that is pretty much synonymous with Christianity in America today. I honestly do not believe that any one party is necessarily bad, but this close affiliation makes it very hard for persons who are aligned with other parties to respect Christians.

With the wide variation in interpretation of what it means to be a Christian, do we agree on everything? No, but we agree on the major beliefs and try to have a civil discussion about the disagreements, if possible. Ideally, we can put aside our disagreements from time to time and work together to make the world a better place. I think that’s the best course of action in this time when America is so divided. When I get a note from a friend who sees things differently, I sometimes get a bit angry at first. “Obviously I’m right and they’re wrong!” But then I hopefully stop myself and decide I need to think and pray about this more before responding angrily. I need to mull over whether they had a point and if I need to change my mind and heart.

When someone responds in a way you don’t expect or disagree with, do not assume they are worse than you or somehow uneducated in the “right way”. Step back, take a moment, and try to have a discussion. Ask them why they say that. Listen to their stories of their life experiences. We all have different personal histories and that is what makes America the beautiful land it is. And we have to learn from our neighbors if we are going to make America even better, no matter how our beliefs or political leanings differ.

I echo many of your sentiments. I think more civility and dialogue is something which will benefit this country greatly especially if conducted among individuals or groups with diverse viewpoints as these will increase the likelihood of better understanding and potential solutions. I'd also like to see rank choice voting on a national scale. That said, local politics are generally most important as we have the most power and chance for accountability in our own community.